Tomb raiders have stolen prized treasures from various locations, instilling a curse. The player is charged with returning the treasure in the least number of moves to advance levels and collect all three stars. 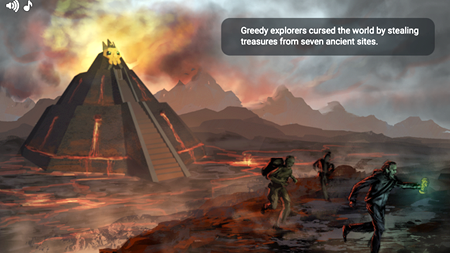 The goal of Curse Reverse is to return stolen treasures to lift a curse that has befallen the world. 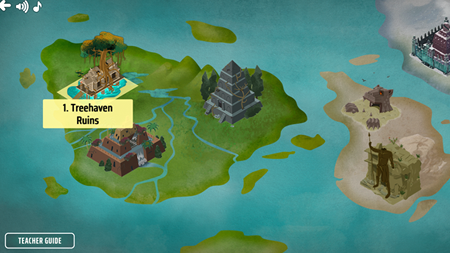 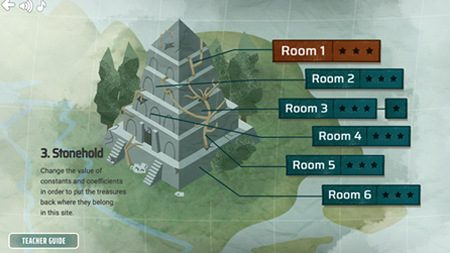 In each location, the player navigates different rooms to return stolen treasures. 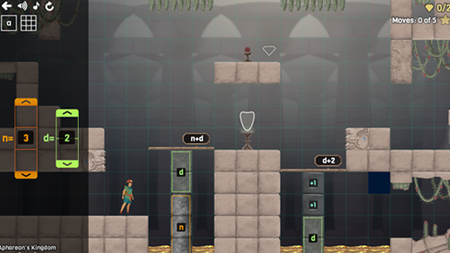 Arrow keys on the computer keyboard move the explorer. Players use the mouse or trackpad to change the height of the pillars. 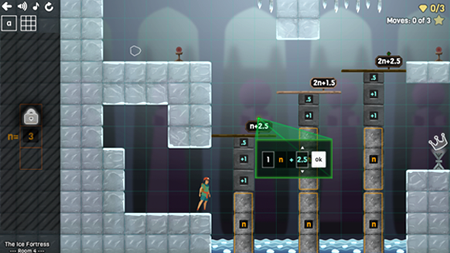 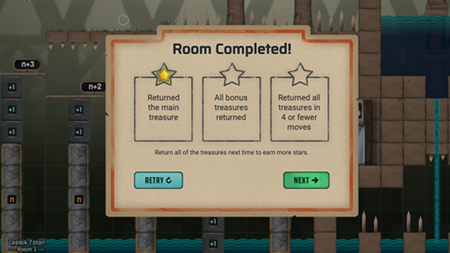 Players earn up to three stars once a site’s stolen treasures have been returned. One star indicates that the main treasure was returned; two stars marks the return of all bonus treasures; three stars are awarded if all the treasure is returned in 5 moves or fewer.